Dangers of Herping, Hiking, & the Media 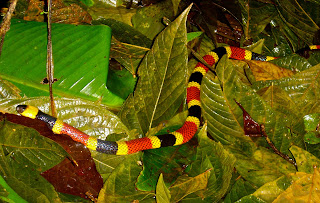 So I've been pretty lucky - I must say a lot of herpers have. We encounter so many different dangers while looking for the herps we love so dearly, but most of us have gotten away unscathed. How many have been within inches of being bit by a venomous snake - or actually have been bit?! How many have been within feet of man-eating crocs that most people would stay well clear of?! How many of us have gone diving into rocks and cacti to grab the tail-end of an escaping snake we're not even sure the identity of?! 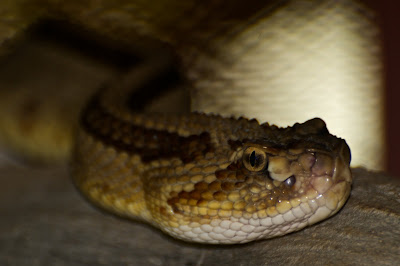 The point is, while we enjoy what we do there are a lot of potential life threats in our fun hobby. When I tell most people that I go out hiking to look for rattlesnakes to photograph, or I'm traveling to the tropics to dig under logs for venomous snakes - not for the beer and beaches... okay maybe a little for the beer and beaches - I get a look like I'm deranged. I literally get asked, "Are You Crazy?!?" While I may actually be a little, I feel like what I do while herping, and what most do is within acceptable ranges of sanity. I'm not out driving in excess of 100+mph (not anymore anyways); I'm not out swimming in the ocean - how many more shark attacks and drownings are there than deadly snake bites a year; I'm not even free climbing - I even give those guys the "you are crazy" look. So why so many crazy stares for us?

It simply comes down to the fact that we don't necessarily get painted in a good light. Most main stream media doesn't show the discovery of a new herp species, but rather the drunken idiot that got bit on his face from playing with a Southern Pacific Rattlesnake. Not the researcher doing species counts, but the hiker that gets mauled by the bear from luring it closer for photos - it really does make for a better shot when that grizzly is only feet away and angry. 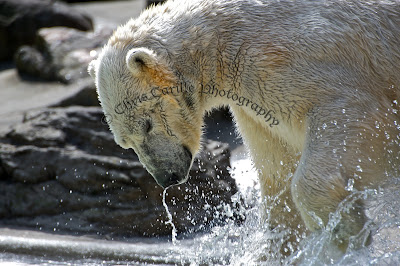 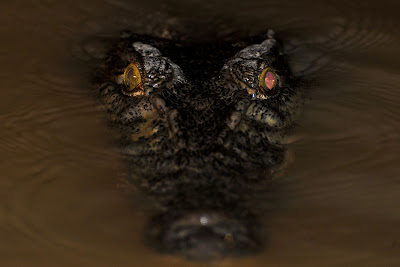 I guess my issue, is that herpers and hikers that look for herps along their travels, are still seen as an outside, secret society cult for whack-jobs. I'd love to one day turn on the tv and see a story about the hiker that trudged 60+ miles, 5-days, through rain and mud, and got the perfect shot of a Bushmaster in striking pose, surrounded by lush tropical jungle. But it seems as those we're always going to be limited to the unprepared people lost while hiking - learn to read a compass and trail map would ya!, the boozing red-necks that had to pick up the snake - really?! really?! I've had my share of nights half-in-the-bag before and never had the urge to play with "rattly" snakes, and the people eaten by crocs - come on, there is no place safer to swim?!

We've all had our close calls, but for all of you that go out there and actually plan a little - Kudos to you! Knowing map skills, how to handle snakes properly - or not handle them at all, and not being the drunk that loses an arm "wrastling" an alligator deserves some notice for once. Congrats on being someone future herpers and current herpers can look up to and respect! 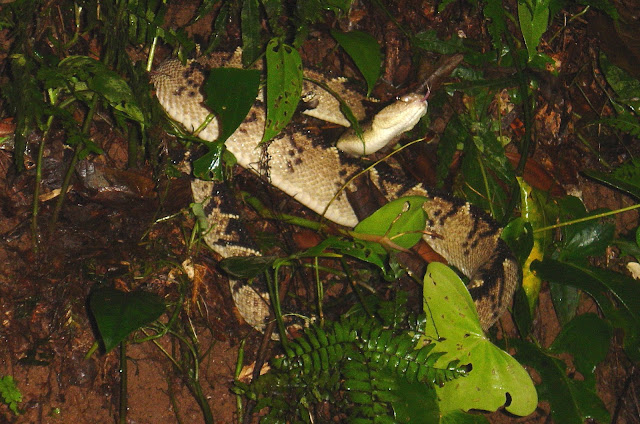