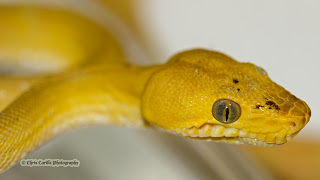 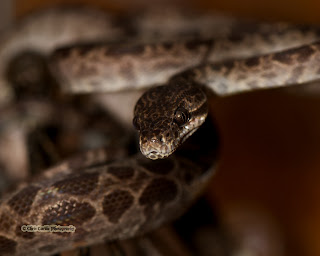 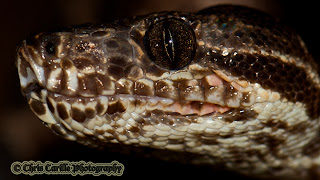 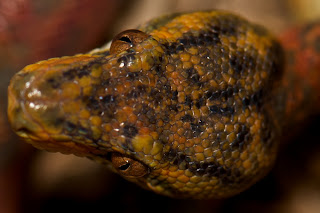 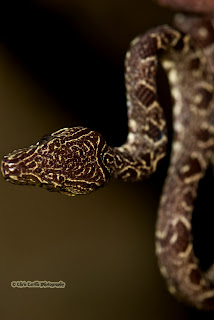 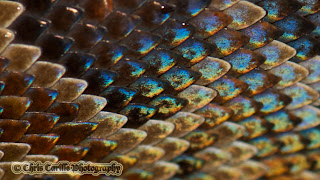 I got some time the other day to snap some updated photos of part of the collection. I used the wonderful Nikon 105 mm macro lens and captured some nice detailed scale shots as well. 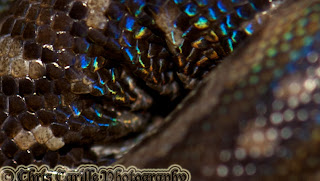 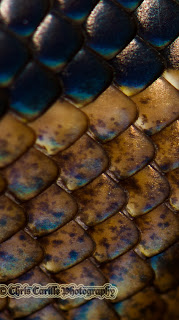 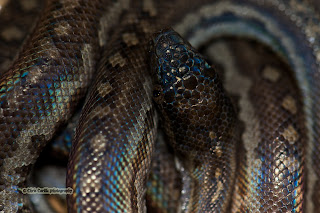 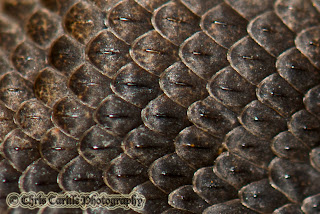 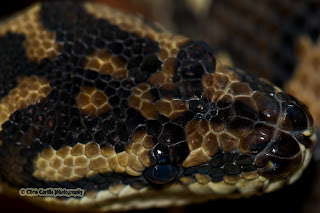 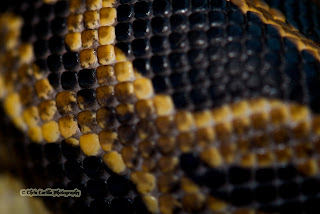 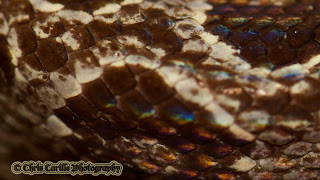 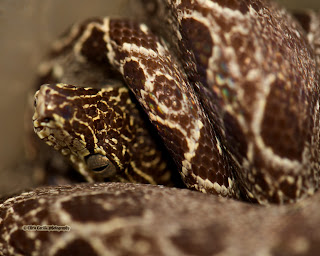 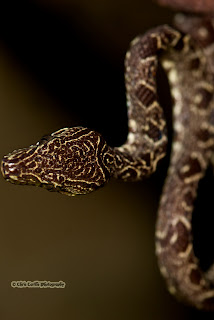 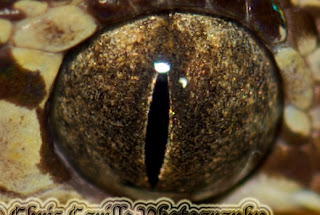 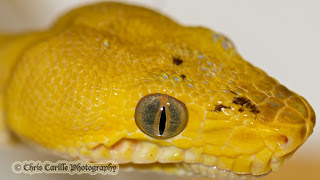 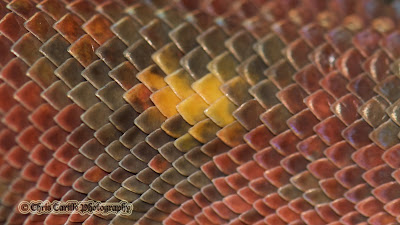 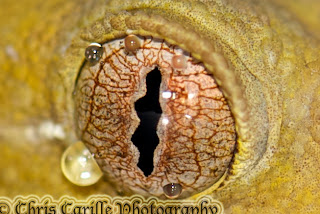 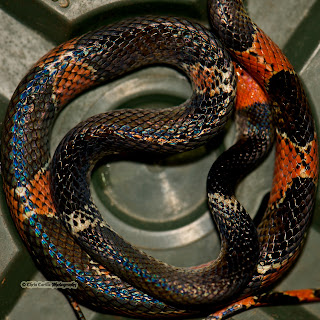 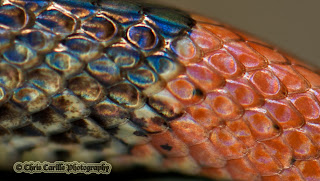 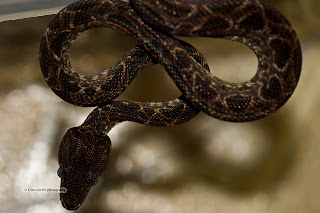 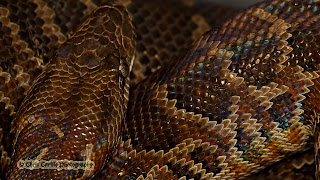 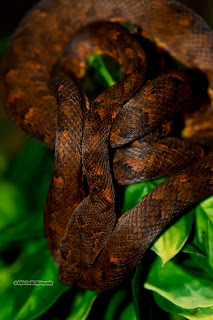 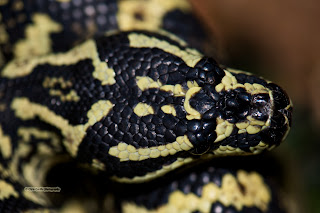 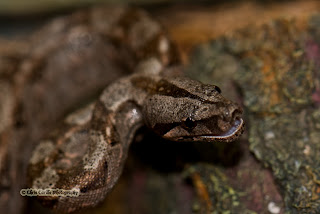 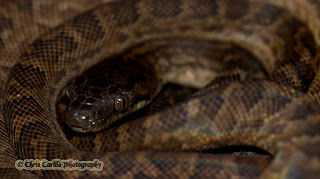